Rape is a crime of violence and domination in which one person forces, coerces or manipulates another person to have sex. There are many types of rape that can occur, but the most common types are:

If you think you or someone you love has been a victim of sexual assault, you can get help at the following website: 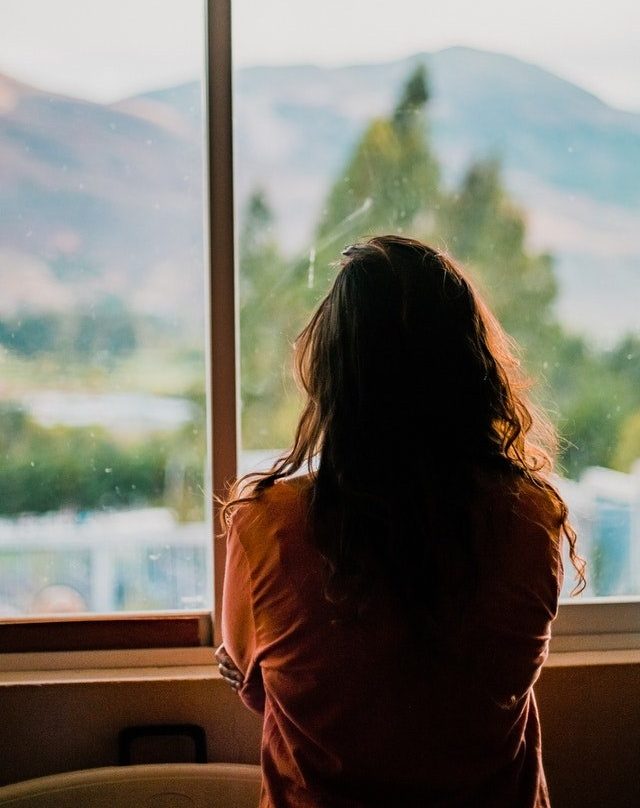 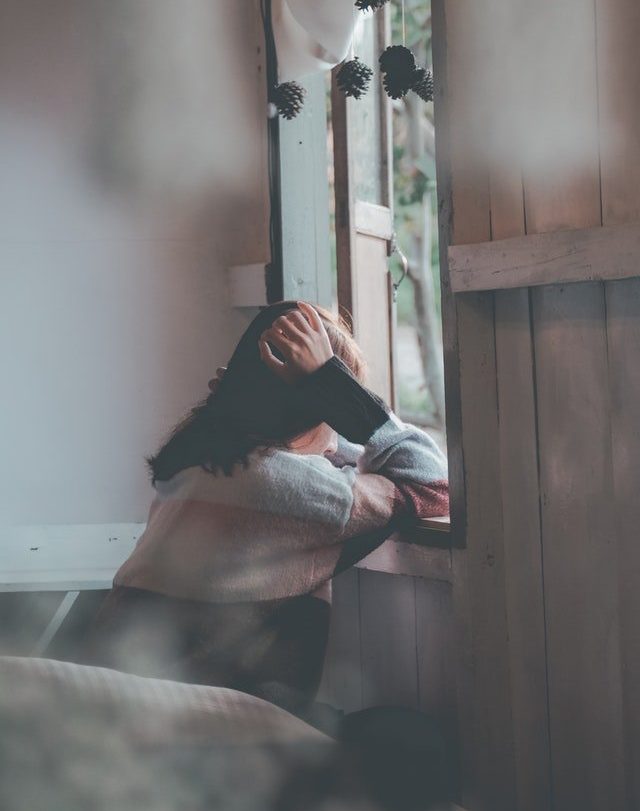 Learn About Shelly's New Book and How She Overcame Tough Struggles